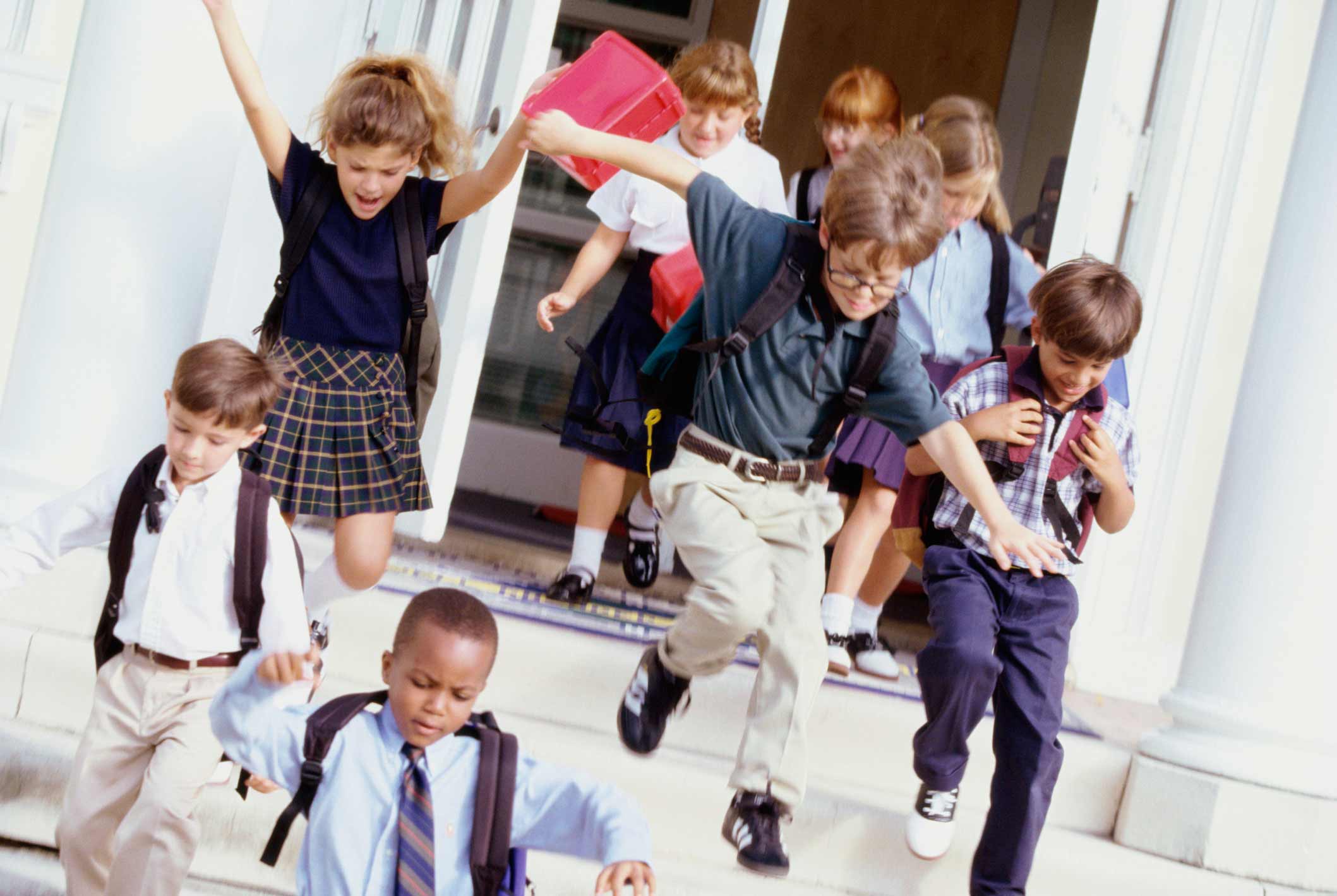 I was told this story by a local 5th grade teacher, and thought it was worth sharing. It seems that she was very excited and interested in getting her kids outside - into the school yard as way to help them connect to all sorts of issues and concepts in a personal and local manner. Sometimes when she took the class outside things went well - the kids listed to instructions, they explored, asked questions, and made connections between what they saw and flt right there with ideas they were discussing back in the classroom.

At other times, however, the kids were just hard to manage. They couldn't stand still - often chasing each other and doing all sorts of energetic activities.

Sometimes the behavior was great and they learned a lot, but too often, they were just too antsy and fidgety. But she couldn't figure out why they were acting up on certain occasions.

She kept track of the time of day they went outside - and saw no pattern.

She looked at subject matter - no pattern.Weather - no.

One day, while watching the kids head out to recess, she figured it out. When she took the class out of one side door or front door of the building, the activities went well. When she used the other side door - the same one used to head out for recess - the kids would be much more of a challenge. The children had "learned" - not necessarily conscious knowledge - that when they went out that one door, they would be running around and burning off energy. By using that door, she was setting up expectations for a different type of behavior than she really wanted.

To test this, she tried taking the class out through one of the other doors, then walking them around to the places they were to investigate. Success - better attention! Now she merely avoids the "recess" door and has much more success - even out on the play field.